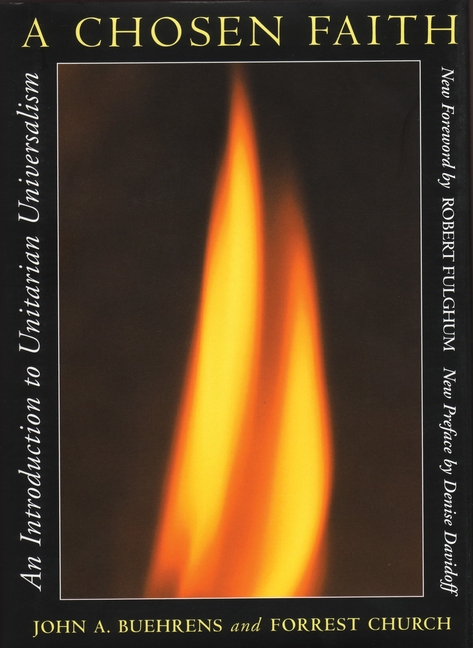 Also, aside from all those links in the last post (and all the other on-line resources I have consulted, several plenty of times, but didn’t link to), there are books. Scads of books. For now, though, I’ll be working through A Chosen Faith, a more-or-less official UUA book about being a UU. I’ll get back to the more-or-less official part at some point. On to the breaking it down!

First, there’s the Unitarian side of things.

That last one might be first in rank order of importance.  Maybe.  Maybe not.  We’ll see when we get to it.

Here’s the plan.  I’ll talk crazy talk about each of this items up there based on what little I know at the time, incorporating whatever I’ve read in A Chosen Faith (if I feel like it), and filtered through the two-part question:  What Does it Mean to be a Unitarian Universalist, and am I one?