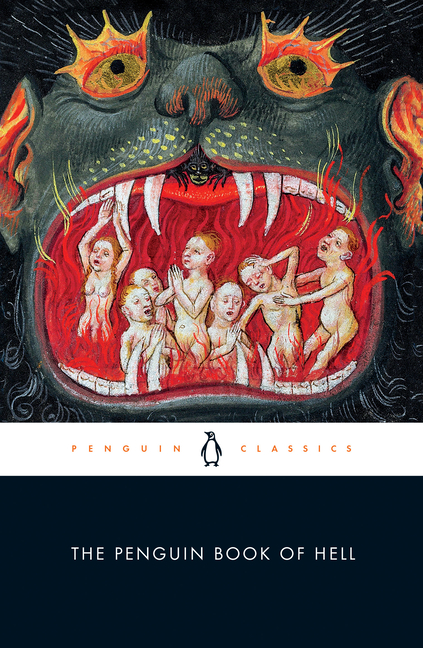 When a topic like Hell floats into a conversation, it’s a great thing to be able to move beyond the aphoristic sort of “Hell is other people” comment, and have some material to really dig into. This book, with its historically wide net, gives the reader plenty to chew on and consider. Especially important are the 20th Century passages where Bruce allows the idea of Hell to expand beyond its imaginative and theological roots and encompasses human-made hells including solitary confinement and the atomic bombing of Hiroshima.