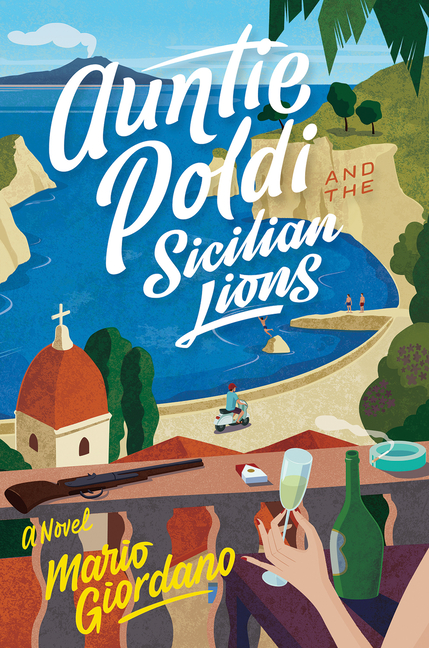 If it’s murder, it’s Poldi getting in people’s faces. Sicilian people’s faces, which is to say her new neighbors. When Aunt Poldi moved to Sicily, it was with a plan to get old and die of misery in pretty short order. When a friend, a young man, is killed, Poldi finds a new path.

Uncovering secrets, dodging Dobermans, a sprinkle of looovee, and a narrator who can hardly believe what his Aunt is up to add up to a great into to a promising new mystery series.