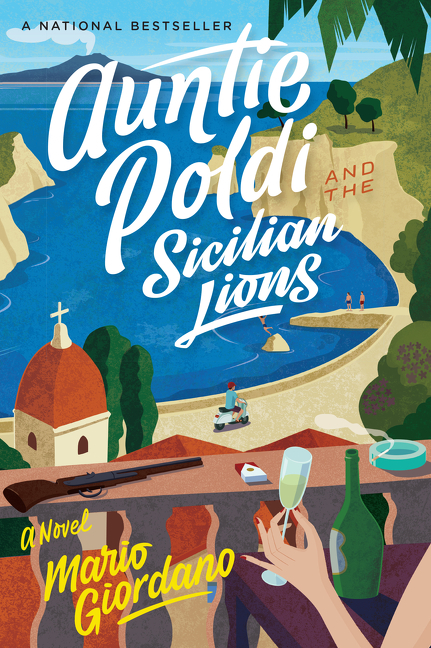 Now available in paperback, the irrepressible, irresistible Aunt Poldi takes on the lions of Sicily

If it’s murder, it’s Poldi getting in people’s faces. Sicilian people’s faces, which is to say her new neighbors. When Aunt Poldi moved to Sicily, it was with a plan to get old and die of misery in pretty short order. When a friend, a young man, is killed, Poldi finds a new path.

Uncovering secrets, dodging Dobermans, a sprinkle of looovee, and a narrator who can hardly believe what his Aunt is up to add up to a great into to a promising new mystery series.