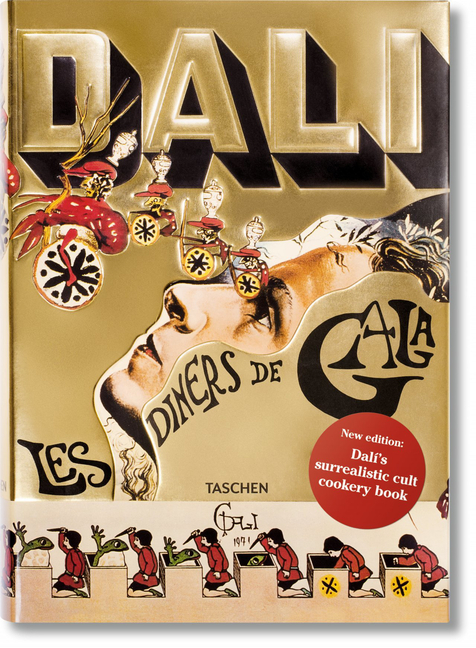 What can you say about Salvador Dalí that nobody has said before?

Time’s up! But–did you know about his cookbook? 136 recipes, 12 chapters, so much food to cook (real food, not melty clocks!).

You will be busy for weeks making this food, pouring over the text and imagery, and then sharing your discoveries and creations with loved ones and co-workers.

Get this for fresh recipes for your all your potluck party contributions, or get it for the gourmand in your life!

I just finished listening to the audio book edition of Alpha and Omega by Harry Turtledove. A tight, unrelenting book, masterfully handling multiple points of view. Turtledove eases you into the world of the book. This is a thriller set in Jerusalem, all right. Then, with a couple of explosive events–one literal, one archealogical–he begins bending the character’s reality, while keeping the reader believably grounded in early 21st Century realities. Turtledove succeeds in his story by fully committing to the miraculous nature of the events of the narrative, and by fully committing to the humanity of all the characters–be they secular journalists, the mashiach, Christian televangelist, or Muslim leader, among many others.

The audiobook reader, George Guidall, keeps things moving, alternating smoothly between the many POV characters, men and women, old and young, and a variety of accents while never being show-offy.

Order the audiobook or print edition from The Bookman. 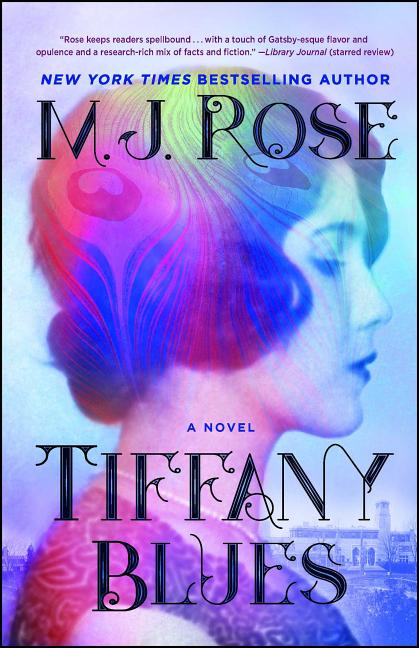 The sparkling novel from M.J. Rose is sure to be a big hit with reading groups. Jenny Bell (not her real name…) is a struggling artist in Roaring Twenties New York City.

Her talent brings her to the attention of teachers, patrons, journalists, The Law, and–at the heart of this glittering tale–the Tiffany family.

Betrayals, heartbreak, and love abound in this new novel from the author of The Library of Light and Shadow. 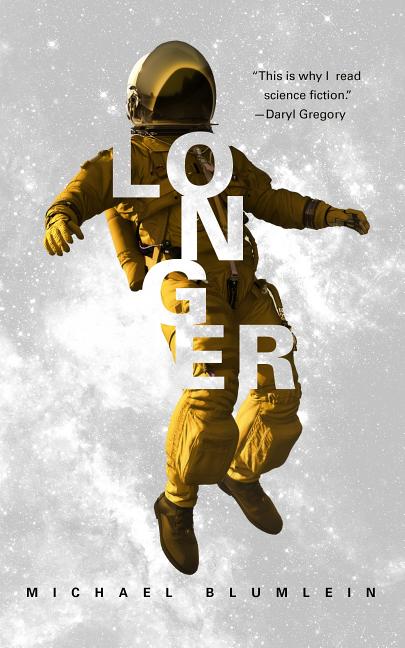 A tough, chewy look at longing, limits, and love. When a medical development allows for extended, though limited, lifespans, the struggles for discovering, and even preserving, what is now normal in human relationships play out on a very small stage. In a lab. On a space station. Staffed by a highly competent married couple in the employ of a powerful company. Michael Blumlein has crafted a gem of a story which shows more than it pretends to, placing the reader in the hearts and minds of the characters, and chooses none of the answers it offers. 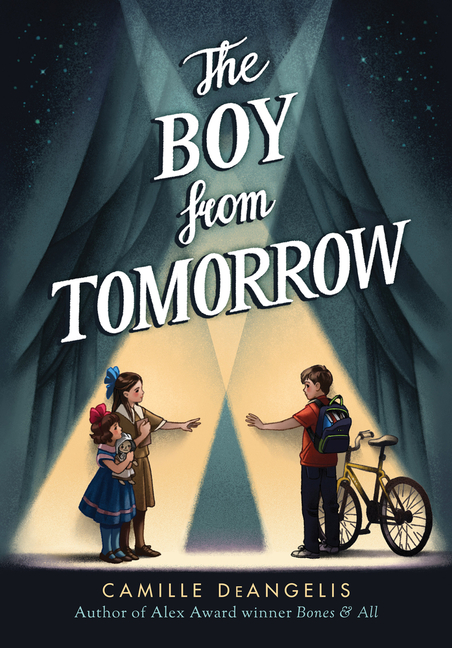 I got sucked into this book immediately. It’s lively, careful, and honest. It’s true in a way only a book about spiritualism, terrible parents, good friends, and hope for the future can be.

Camille Deangelis has written a great book, and it should make its way into lots of homes and classrooms. 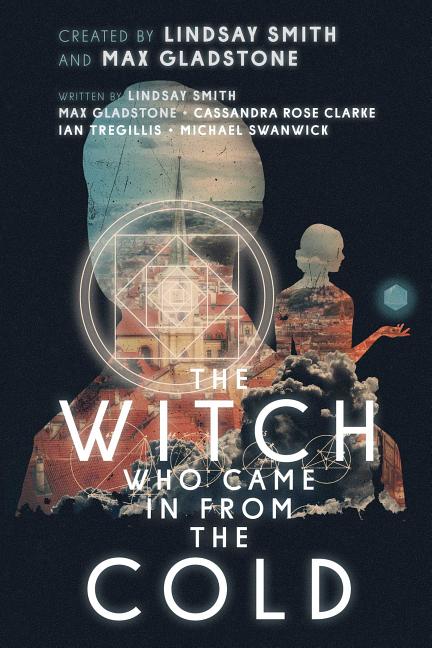 Wow. This is a really enjoyable book, written by five authors–Lindsay Smith, Max Gladstone, Cassandra Rose Clarke, Ian Tregillis, and MIchael Swanwick. It was originally released on Serial Box (not currently available there), and this is a novelization.

The story so far… Prague, 1969-1970. The height of the Cold War. The CIA is working on extracting a defector, the KGB is keeping a close eye on what the CIA is up to… into the mix we get and ancient magical war which is beginning to heat up again.

It’s a novel with everything you could want from a premise like this, but also not enough since the world is deep, and the characters worth caring about. 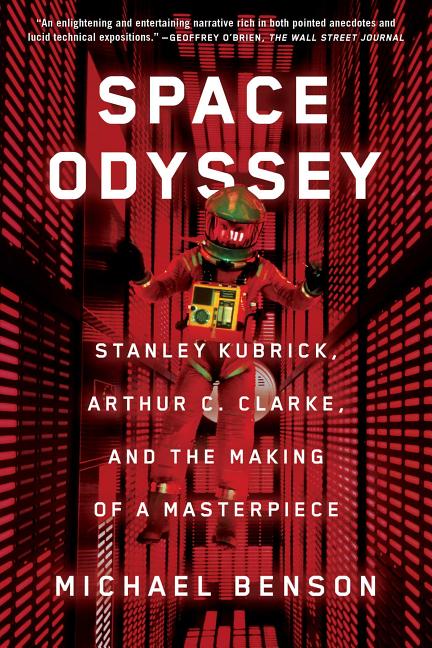 2001: A Space Odyssey remains one of the most puzzling films of all time. As an exercise in film-making, 2001 sustains deep analysis even 50 years later. Michael Benson’s book is a substantial addition to this body of analysis. Detail and lively writing make this film history a true pleasure to read.